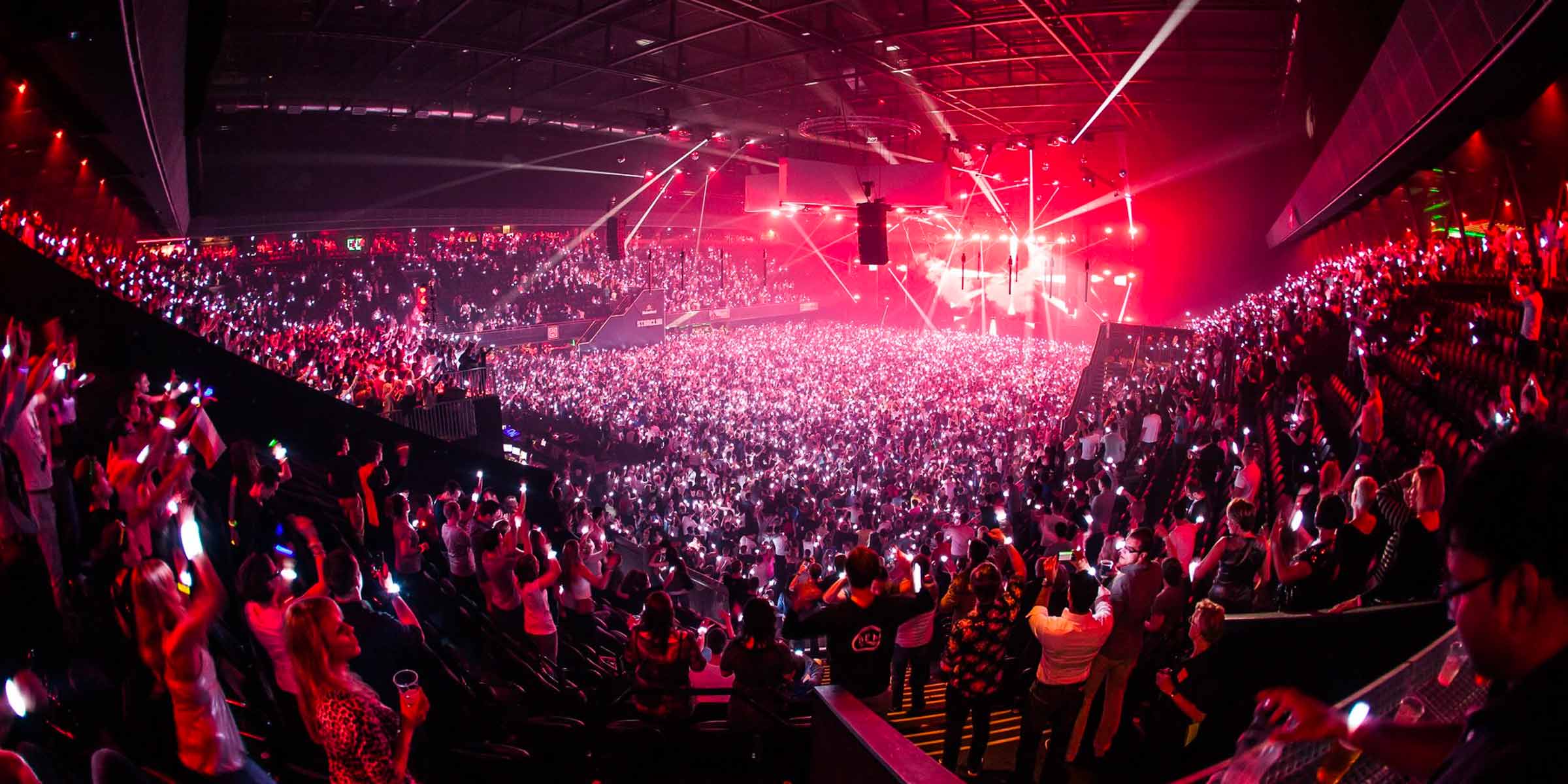 One year after the success of Symphony X Hardwell in 2018, Symphony: Tomorrowland – Our Story was presented to the public during the Amsterdam Dance Event. In collaboration with the Metropole Orkest, the world’s most famous DJs such as Afrojack, Armin van Buuren, Dimitri Vegas & Like Mike and Tïësto celebrated 15 years of Tomorrowland, touching on the many highlights of the most popular music festival in the world.

During two editions in the Ziggo Dome, almost 30.000 visitors of all ages were part of this 3 hour during spectacle. 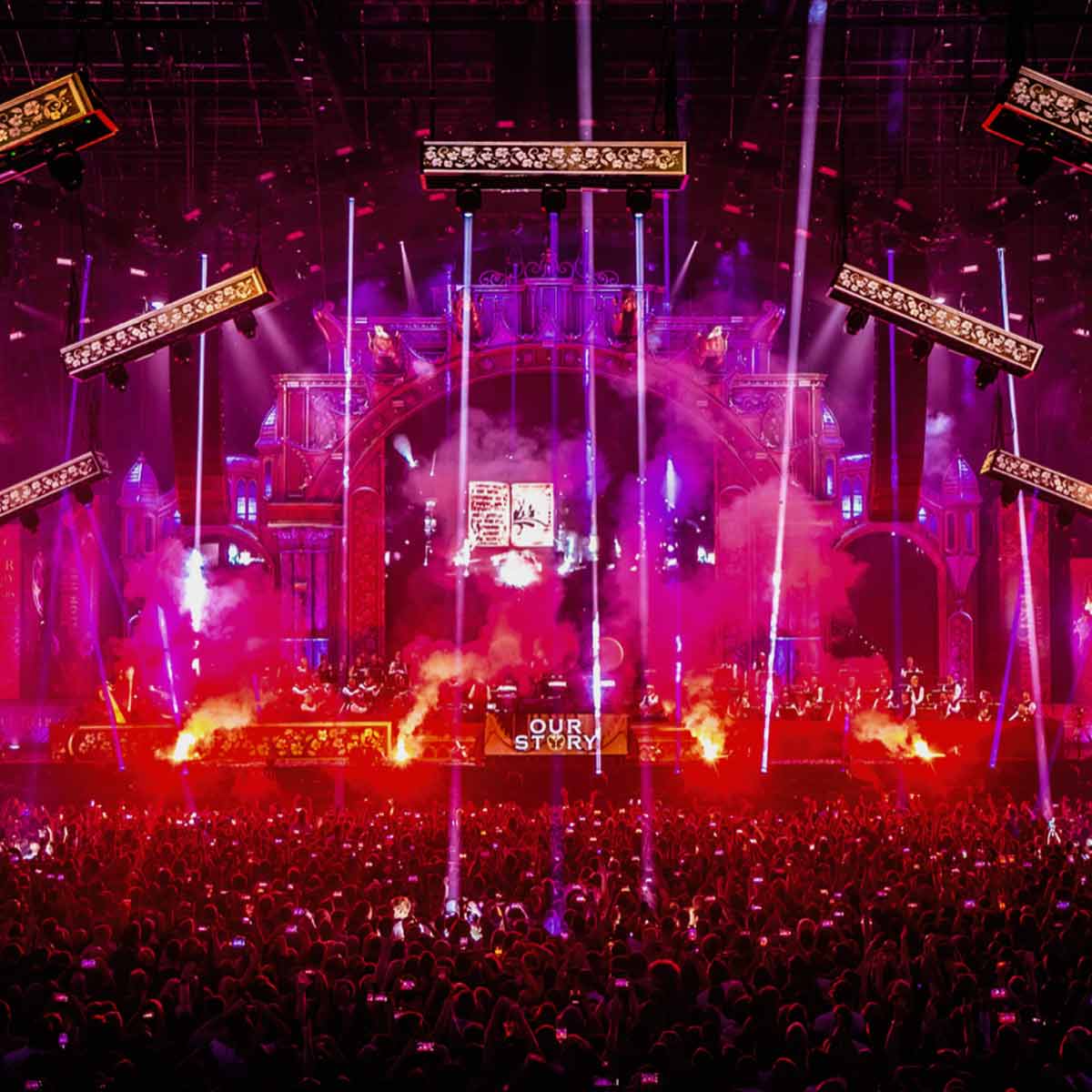 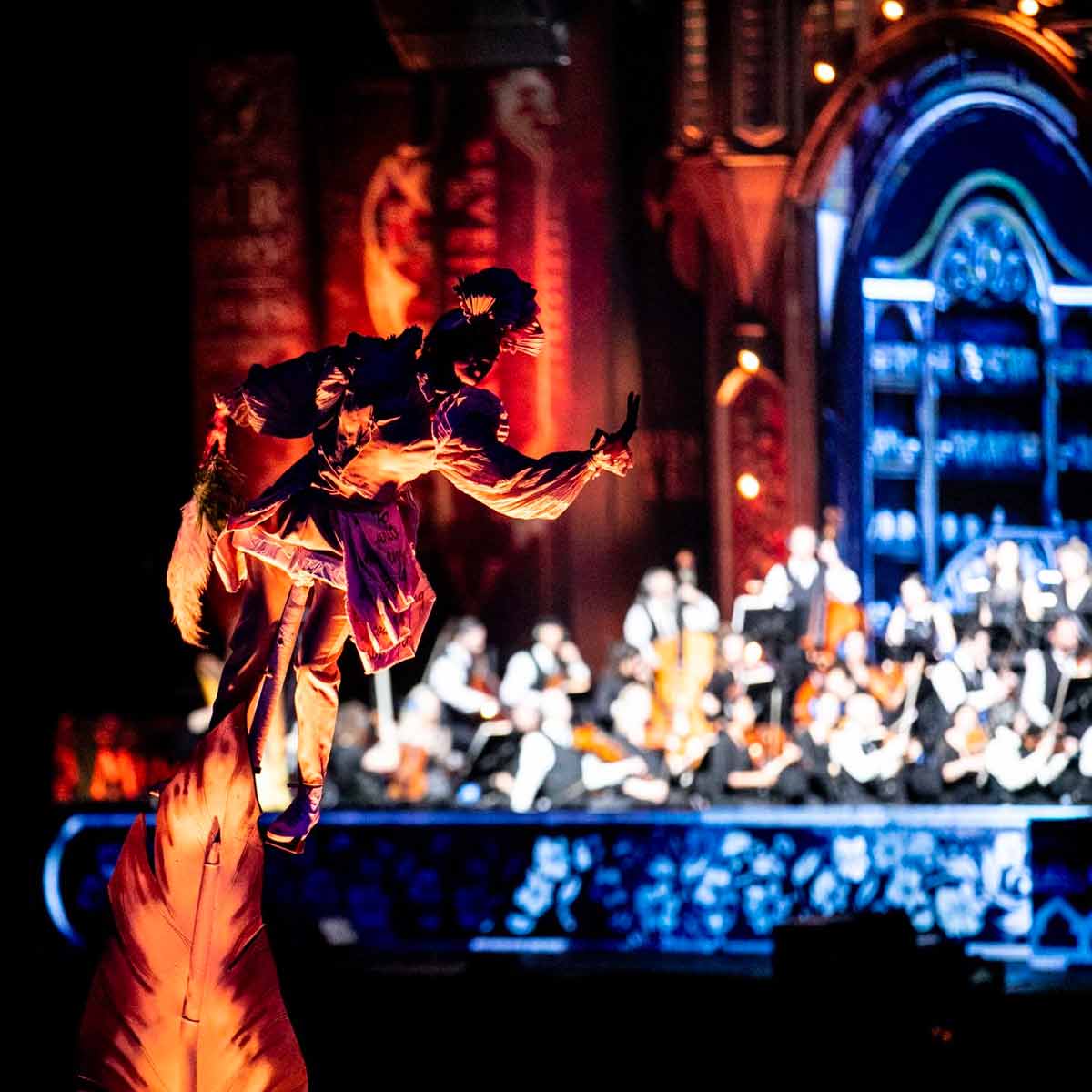 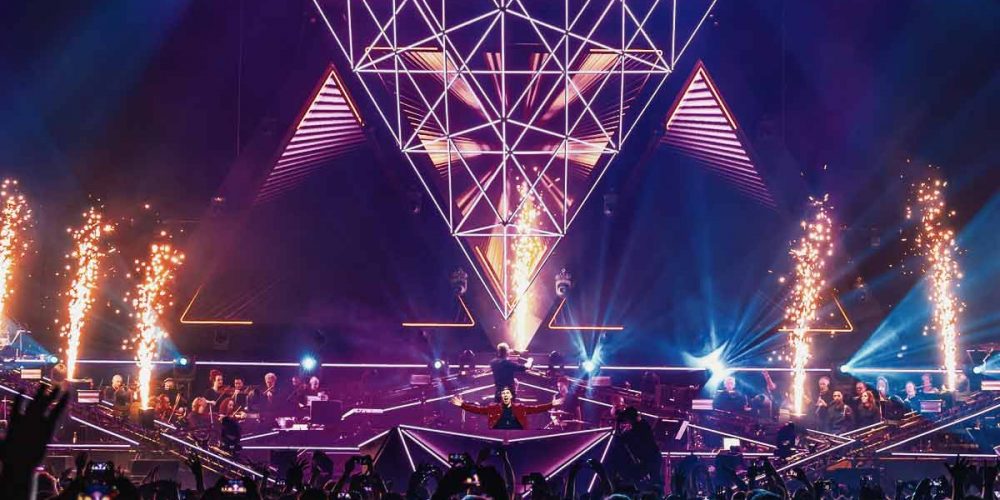 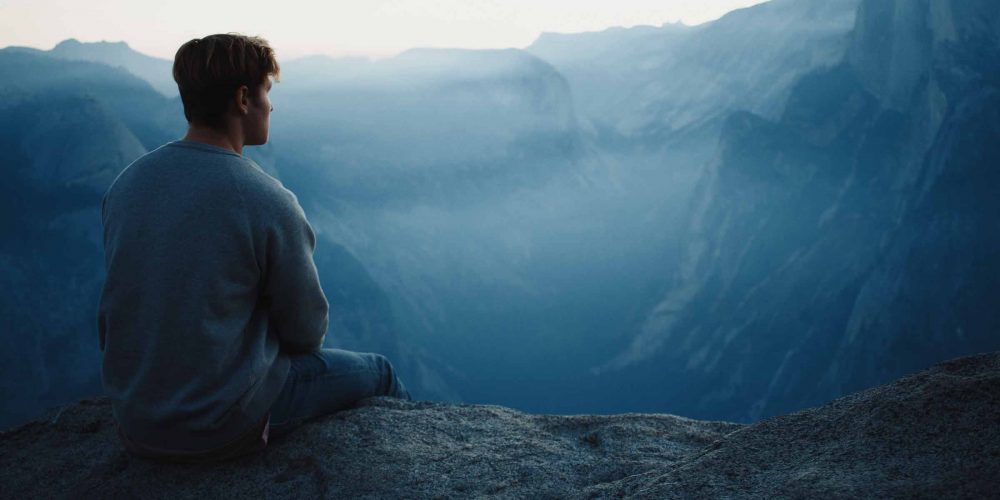